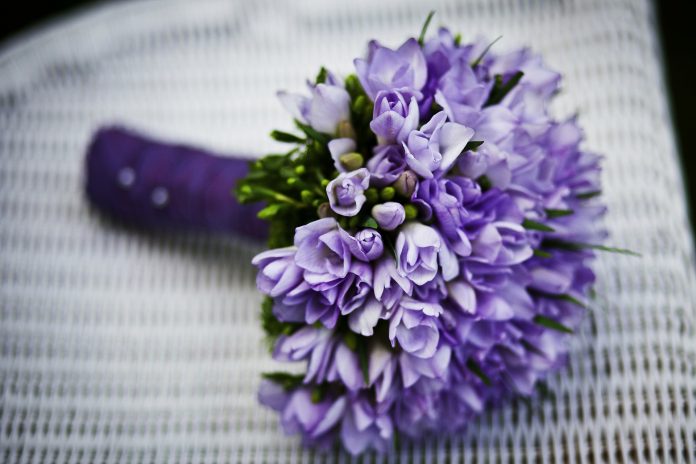 Like so many people at this time and for different reasons, I did not want to miss the last real wedding of these times. One of the granddaughters of the Queen of England, Eugenia of York blessed their union before God a few days ago and not only in England but in the most remote latitudes, they had access to official images and not so much, thanks to the “miracle” of the internet and social networks.

But outside the curious observation of the journals of the heart, I rescued five reflections that remained after following varied scenes of the mediatic wedding. That is to say that, beyond something new, something old, something borrowed and something blue, the wedding says a lot about who we are and what we feel in such a transcendent moment of our life.

There were other details that we could continue highlighting, the truth is that far from presenting a panegyric or allegory of the royal wedding, what I try is to extract a kind of moral of everything that was seen and that for many can represent -simply- a sample of ostentation or vanity, but for us, an occasion for reflection that we can not miss.