Shocking: Catholic Hospital’s Chief of Staff Is An Abortionist 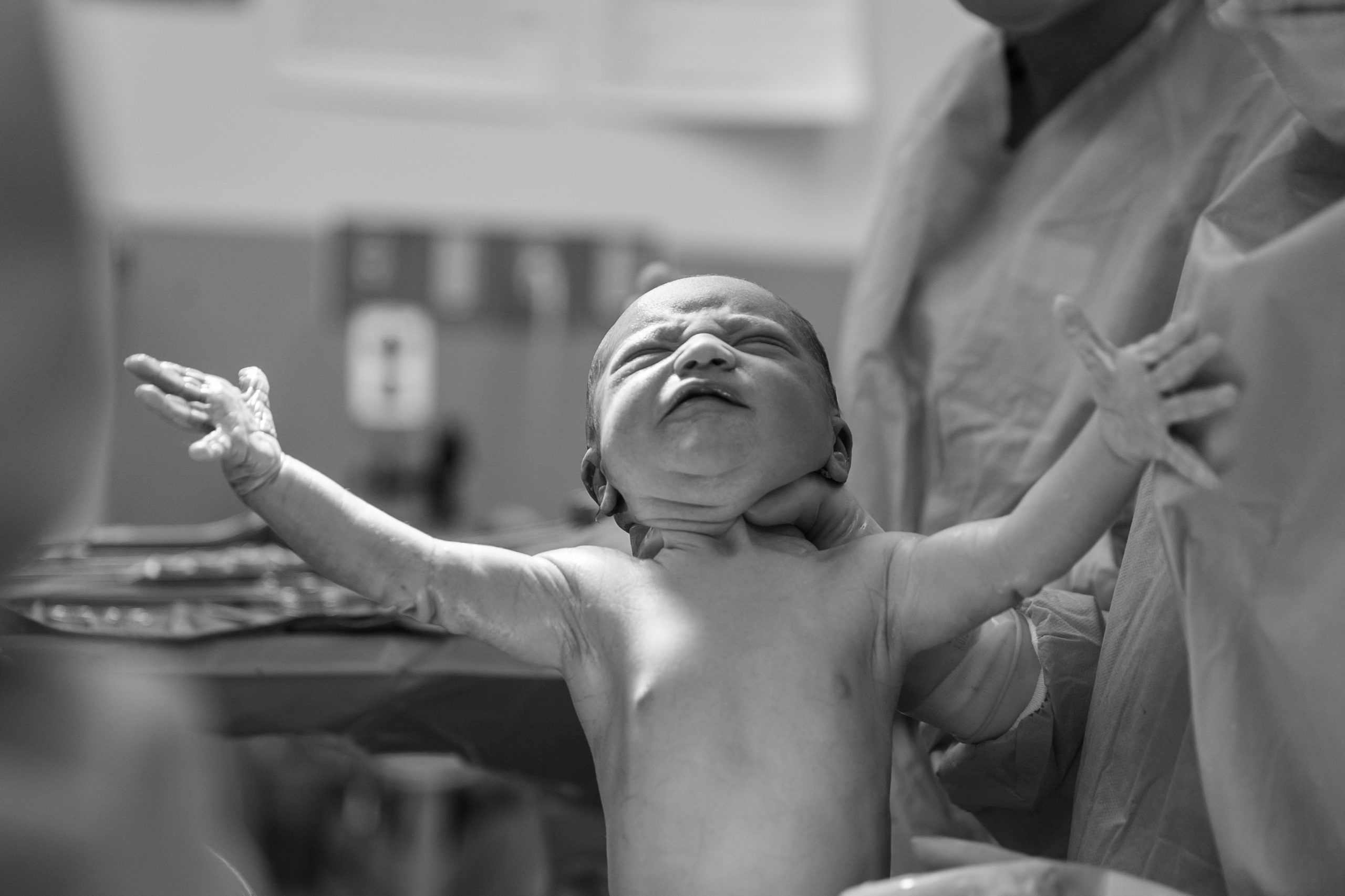 After finding out that this Catholic hospital employs an abortionist, Autumn rightfully comments, “this confused me because the hospital is Catholic, and having an abortionist as their Chief of Staff is completely contradictory. I felt that our local Christian community and donors to St. Joseph Medical Center deserved to know about this.”

Autumn and her team then “called the hospital and asked to speak to the HR Department. [she] was connected to Kevin Park, who works in the Risk Management Department. [She] asked him if St. Joseph was still a Catholic hospital and if they were opposed to abortion. He said yes to both of my questions. [She] then asked why the hospital Chief of Staff worked as an abortionist. He said he was not aware that Dr. Anna Dowling was an abortionist for Planned Parenthood. He agreed this could cast a negative light on the hospital if the community knew. He said he understood that this could be a public relations issue for St. Joseph Medical Center and told me he would need to gather some more information and get back to [her].”

What is ridiculous is that Anna Dowling, M.D who is the chief of staff of St. Joseph’s Catholic Hospital and is also an abortionist comments on her hospital’s website, “medicine gives me a very special way to serve others when they are feeling very vulnerable.  I focus not just on particular disease symptoms, but how my patients can achieve overall optimal health.” Well, Anna, killing babies in the womb by ripping them apart is not a way to help them achieve “optimal health.”

Call the “Catholic” hospital and demand that they fire Anna Dowling, M.D. – Sign the petition, here! Her employer, PeaceHealth medical system says its mission is to “carry on the healing mission of Jesus Christ by promoting personal and community health, relieving pain and suffering, and treating each person in a loving and caring way.”

Autumn and her team “called St. Joseph Medical Center and asked to speak to Dr. Dowling’s boss. [Autumn] was told that since [Dr. Anna] is the Chief of Staff, I would need to call and speak to Charles Prosper, who is in charge of PeaceHealth Northwest in Vancouver Washington. Upon connecting, [Autumn] asked him the same questions and he confirmed that their facility is Catholic and doesn’t do abortions. He didn’t have an answer as to why their Chief of Staff does abortions elsewhere.”

“It is hard to believe this is even possible. So far, not one Christian who has learned of this has been anything but appalled that such an unethical relationship is part of this hospital. How can an abortionist hold the highest position at a Catholic medical facility?“

SHOCKING: Catholic Hospital’s Chief of Staff Is An Abortionist, Sign The Petition!

Students for Life Action has learned that Planned Parenthood abortionist Anna Dowling is the Chief of Staff at the local Catholic hospital, St. Joseph Hospital, which is part of PeaceHealth medical system.

Killing children is a violation of Hippocratic medicine, which is committed to healing, no matter what. No matter the patient’s size, status, or age, and never intentionally harming or killing the patient. Planned Parenthood stands for the exact opposite of Hippocratic medicine, and has repeatedly proven that they are willing to not only sacrifice children for the sake of profit, but they also view vulnerable pregnant women and girls as disposable, collateral damage in pursuit of profit.

Take a recent example from the very Planned Parenthood affiliate Anna Dowling works for. A local pro-life advocate called the affiliate posing as a 14-year-old girl pregnant by an adult man over the age of 18. Planned Parenthood advised her not to disclose that information during her appointment because PP would be required to report it. Disgusting.
Planned Parenthood’s deadly and reckless behavior is a disgrace to our community, and it is shocking that our local Catholic hospital is employing one of its abortionists. Anna Dowling is trying to pass as a legitimate healthcare provider while killing children on the side at Planned Parenthood.

PeaceHealth medical system says its mission is to “carry on the healing mission of Jesus Christ by promoting personal and community health, relieving pain and suffering, and treating each person in a loving and caring way.”
“Each person.”  That means those who are born and preborn. Having an active abortionist as chief of staff contradicts PeaceHealth’s own stated goal.

Please take 30 Seconds to contact Charles Prosper, CEO of PeaceHealth’s Northwest region o express your concern.
Just fill out our form, and our system will create an email template for you to send!

History of the Rosary with Fr Donald Calloway

A Catholic Guide to Depression